The Chief Minister of West Bengal Mamata Banerjee is announced Bangla Awas Yojana for poor and underprivileged in the state. 5 lakh houses will be built for them in the rural areas across West Bengal. She announced 8,000 KM of roads will be constructed in the state which will began next month.

The CM announced the Bangla Awas Yojana in a panchayat department programme in Netaji Indoor Stadium. In her speech she said that their are many in the state who have mud houses and many of them dont even have their own houses. Government will build houses for all of them, 5 lakh houses will be constructed in the rural areas for such people in the state. Government will stand with such people and provide shed to them.

The concerned government department will be given all the necessary budgets for construction of houses under the scheme. Rs. 1.2 lakh will be given for construction of each houses. In her tenuer as Chief Minister she said said 25 lakh houses are constructed for poor in West Bengal along with 23,000 km of roads constructed so far. West Bengal is number one state in terms of housing and rural employment generation according to her. 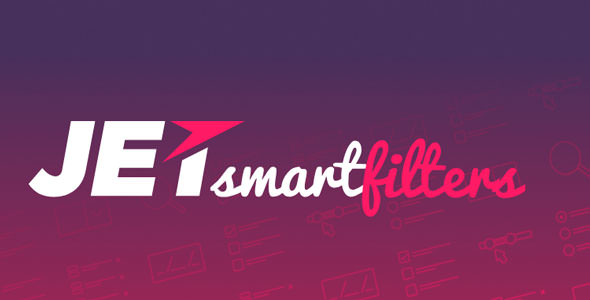