Finance Minister, Arun Jaitley has announced Fugitive Economic Offenders Bill. This bill is to tackle bank defaulters like celebrity jeweller Nirav Modi, Vijay Malya who flee away from the country after making economic offenses. Accordingly, Central government has approved this bill. Henceforth, this bill will enable govt. to confiscate assets of bank defaulters without conviction.

Fugitive Economic Offenders Bill is approved by the cabinet committee on 1 March 2018. Henceforth, this bill aims at deterring economic offenders through confiscating their assets without conviction and pay off lenders by selling their fugitive properties. Subsequently, this bill will enable quick recovery of dues taken in the form of bank loans.

For its implementation, govt. will resolve such cases through a special court on absconding corporate defaulters. All the corporate person involved in the cases of fraud of Rs. 100 crore or more will have to face severe consequences. Moreover, Cabinet also approves setting up of National Financial Reporting Authority (NAFRA).

The important features and highlights of this bill as approved in the Cabinet Meeting are as follows:-

Modi govt. has taken this step in order to ensure that corporate must not take away the money of the Indian people. Even such corporate persons does not return to the country to face trials. Accordingly, these corporates will now have to face court trials inside the country for their offenses. 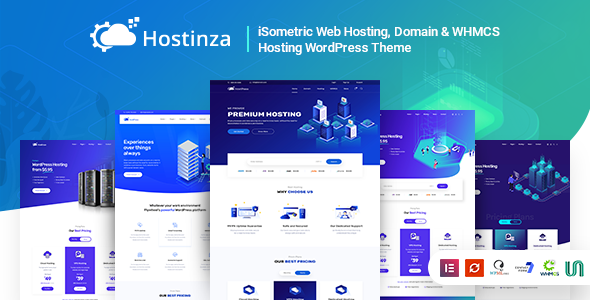 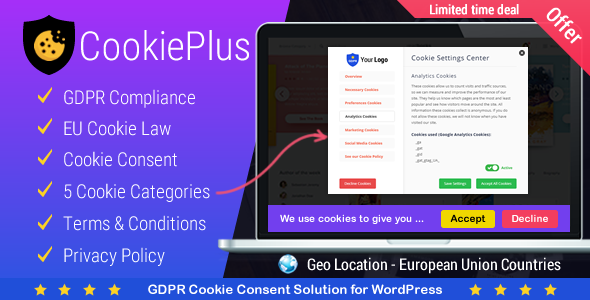