The Dhoti, Saree Bhagya scheme is proposed by the Textile Minister Rudrappa Lamani and will probably be making presentation to the Chief Minister Siddaramaiah within the pre-budget assembly. The minister is hopeful that he’ll be capable to persuade the CM and launch the scheme.

CM Siddaramaiah is planning to en-cash the recognition of the previous Prime Minister of India Indira Gandhi within the forth coming elections and has already launched a few schemes by her title akin to: 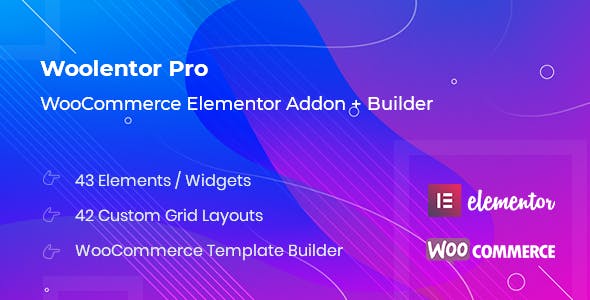 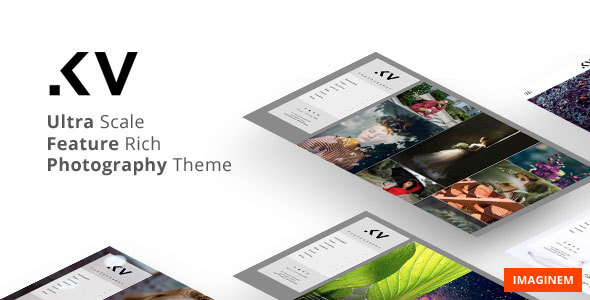 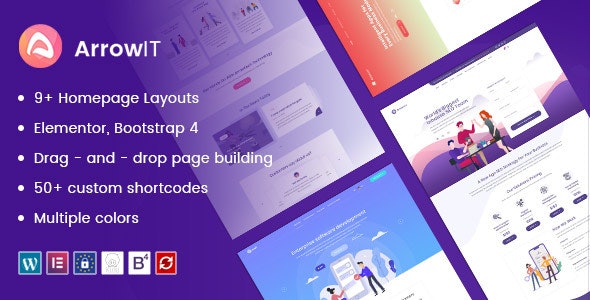