The Uttar Pradesh Government will be launching an important scheme for straw cows in villages in the state. Mahamana Gau Gram Scheme (महामना गौ ग्राम योजना: जनवरो के लिए गौशाला) will provide cow shades/gaushalas which will be constructed across the state under the scheme.

The Chief Minister of UP Yogi Adityanath made the announcement in Vrindavan for development of 108 villages in Uttar Pradesh. During his address he said:

Government is planning to open cow shades in villages across UP to tackle the problems due to stray cows.

The Mahamana Gau Gram Scheme will be implemented in the phased manner the CM said. Initially such cow shades will be opened in the urban areas and then in the tahasils and villages. Stray cows has been the major issues in both in cities and in villages. In cities such cows dont find anything to eat and die of starvation or often get illegally slaughtered. In villages they cause damages to the crops. After stringent anti slaughter laws those farmers who are poor and cannot take care of their animals tend to leave them due to which there is huge issue of stray animals across the country.

Various announcements by the UP CM for cow welfare: 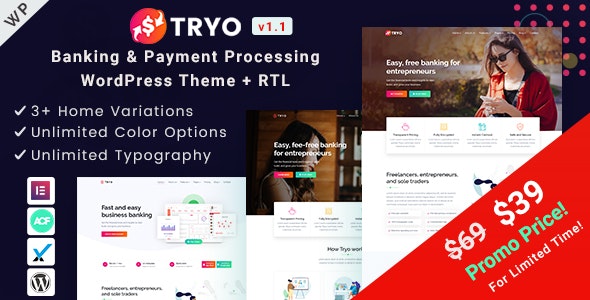