The Government of Chhattisgarh launched a new health insurance scheme Mukhyamantri Swasthya Beema Yojna (MSBY) to provide free medical treatment to the senior citizens in the state. The scheme was launched on the occasion of 69th Republic Day event in Raipur by the Chief Minister Raman Singh. ‘Bapu Ki Kutiya’ a shed for the citizens was inaugurated in a garden in the Collectorate premises in the city.

Mukhyamantri Swasthya Bima Yojna Benefits: The state government will soon issue health cards to the senior citizens and medical treatment of upto Rs. 80,000 will be provided free of cost. Cashless treatment will be provided for various health issues which includes consultations, lab tests, surgeries etc. The MSBY scheme covers 5 member in the family.

100 more Bapu ki Kuti sheds for the senior citizens will be constructed in the city the CM announced. The sheds will have table, chairs, cooler, newspapers, television and radio sets. In his speech he said that its the duty of his government to take care of its senior citizens.

The government has so far provided free treatment of upto Rs. 50,000 to nearly 55.66 families in the state.

Here too you just need to choose your district and it will show list of all the hospitals under MSBY and RSBY on the map.

List of Health Packages Under MSBY & RSBY: Complete list of health packages along with their rates and other details for different health issues are available in the list. 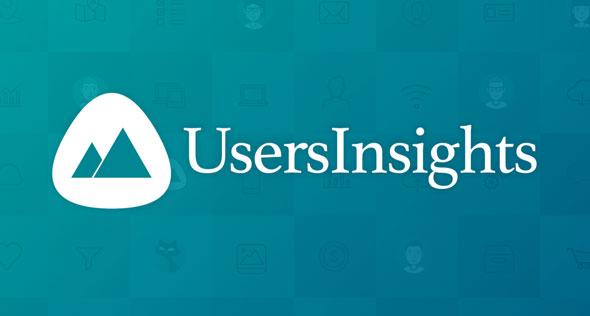 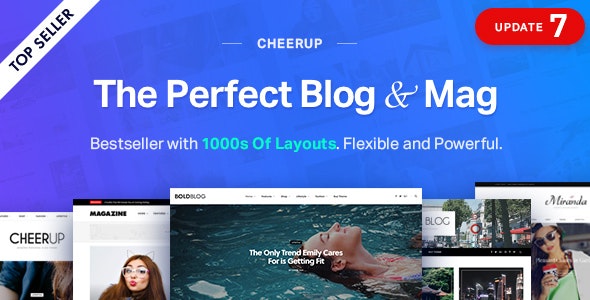