Ministry of Housing and Urban Affairs has given approval to construct 1.28 lakh More Affordable Houses under Pradhan Mantri Awas Yojana (Urban). Subsequently, central government will build more homes so that the poor people in the urban areas must have a roof of their own under its flagship PMAY Urban Scheme. Accordingly, CSMC decides that govt. will make an investment of Rs. 9,365 crore including central assistance of Rs. 1,928 crore.

Central govt. has sanctioned total number of 1,28,509 houses in the 31st meeting of Central Sanctioning and Monitoring Committee. Accordingly, the total tally of pucca houses under this PMAY Urban Housing scheme has reached around 40.57 lakh. As per the decision, govt. will construct new houses in 184 cities of Haryana, Chhattisgarh, Uttar Pradesh and Puducherry (UT).

PMAY-Housing For All (PMAY-HFA) is flagship scheme of NDA / Modi govt. to provide affordable houses to economically weaker sections, LIG, MIG and HIG groups till 2022. Recently, Union Cabinet has approved to set up National Urban Housing Fund to provide an extra-budgetary support of Rs. 60,000 under Urban Housing Scheme.

Previously, Central govt. has reduced the GST from 12% to 8% GST under CLSS Component of PM Awas Yojana – Urban. The important points of the decision taken in the 31st meeting of Central Sanctioning and Monitoring Committee are stated below in the table:-

The total number of More Affordable Houses sanctioned in this meeting under PMAY (U) are 1,28,509. Poor People can apply for these houses through filling the online application form – Pradhan Mantri Awas Yojana Application Form

Central govt. has approved 76,569 houses under Affordable Housing in Partnership (AHP) component of PMAY (U) whose details are as follows:-

Under PMAY Home Loan Subsidy, the government will provide interest subsidy of 3% and 4% for a home loan amount of up to Rs. 9 Lakh and Rs. 12 Lakh.

Central govt. has sanctioned 29,627 lakh new houses under Beneficiary Led Construction (BLC) Component of PMAY (Urban). The distribution of houses is as follows:-

However, the approval accorded was for 51,940 under BLC component of PMAY (U). Under PMAY-HFA scheme, there are 4 components – In-situ Rehabilitation of existing slum dwellers using land as a resource through private participation, Credit Linked Subsidy, Affordable Housing in Partnership, Subsidy for Beneficiary-led individual house construction/enhancement.

After the final approval of CSMC, the total number of houses under PMAY (U) will reach up to 39,15,402 lakh. Moreover after subsuming projects of Rajiv Awas Yojana (RAY) Scheme, the total tally moves up to 40,57,250 lakh houses.

Previous Meeting of CSMC – Approved Houses under PMAY U 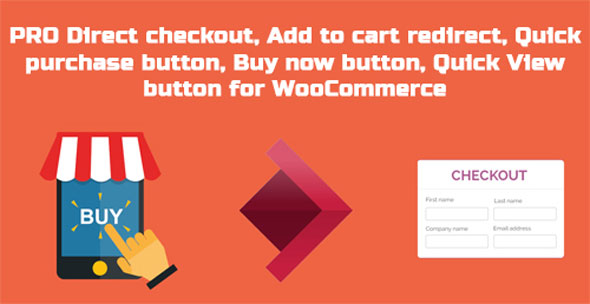 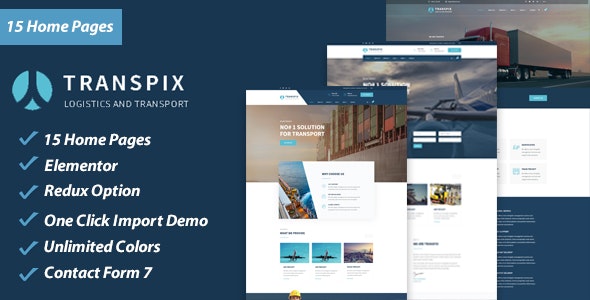 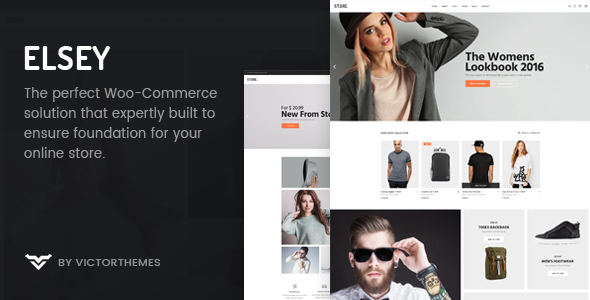