The Chief Minister of West Bengal Mamata Banergee has proposed Rupashree Scheme to financially help family of poor girls during marriages. Government of West Bengal is planning to provide one-time financial assistance of Rs. 25,000 to the poor families in the state during their daughter`s marriage.

The scheme was announced during the West Bengal budget session discussion by the Finance Minister Amit Mitra. In his speech he mentioned that the poor families find it extremely difficult to bear the expenses of their daughter`s marriages and hence the Govt. of West Bengal is planning to provide financial assistance.

The state government has alloted a budget of Rs. 1,500 crores for the Rupashree Project and close to 6 lakh poor families across the state will get benefited under the scheme. The scheme will provide much needed relief to such families. Mostly such poor families needs to take loans at higher interest rates during their daughter`s marriages and then many families are destroyed since they could not repay the loans or their properties were taken by the lenders.

The West Bengal state has been recognized by United Nations Public Service Award for Asia Pacific in Netherlands for the Kanyashree Prakalpa for reducing drop-out rates of girls at the school levels.

The post Rupashree Scheme West Bengal: financial assistance of Rs. 25,000 to families of girls at the time of marriage appeared first on KhojGuru. 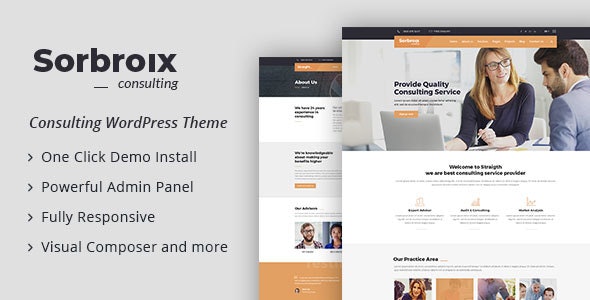 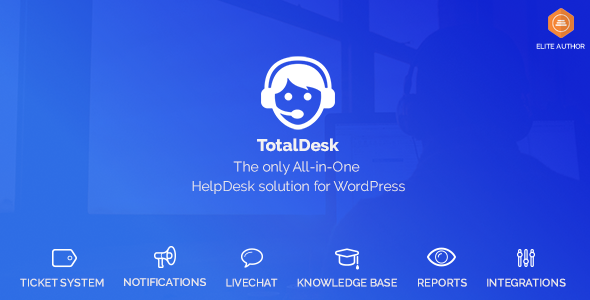