The Government of India has introduced Solar Charkha Scheme under Solar Spindle Mission with an objective to generate five crore jobs and promote to khadi. The Union Minister of state for micro, small an medium enterprise Giriraj Singh announced the scheme and said that the national launch of the scheme will begin in Beed district in Maharashtra.

Maharashtra has the highest cotton production across the country and most part of the state grows cotton. There were many cotton mills earlier in the state but slowly they all closed down due to the low wages, exodus of artisans and less productivity. Over years it has been seen that there has been no increase in the number of people associated with the cotton industry over last couple of years. Conditions are favorable for the cotton industry in Maharashtra. A cluster of solar charkha project created in Maharashtra.

What is Solar Charkha Scheme?

Solar Charkha to act as a change agent and will lower strain on weavers, increase productivity and generate between Rs. 5,000 to Rs. 8,000 per month for each workers. 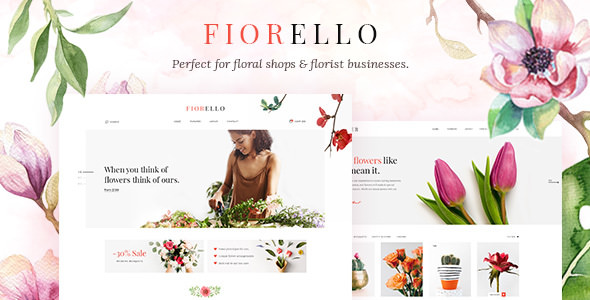 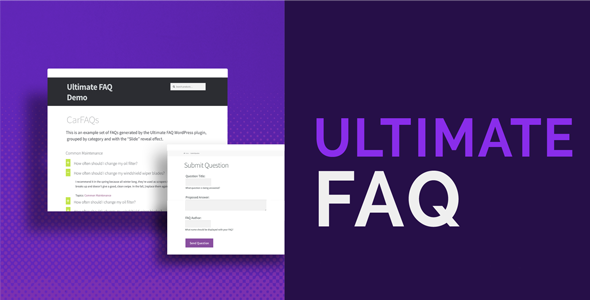